Hey! I did this thing where you can send me messages (using the form below) and it shows up on a Stranger Things 📺 style light board I created with an arduino 💻, a Raspberry Pi 🥧, and some LEDs 💡. Type ⌨️ whatever message you want below ⬇️! For best results 📈, keep it short (the board will only display 🔆 the first 30 characters, due to my short attention 🧠 span) and just know that it only decodes alphabetic characters 🔡 and spaces (other characters are ignored 🙅‍♀️).


Here's a video of it working!

The short behind the scenes is that a Raspberry Pi runs Python code to scrape my website for the most recent message and then sends it (via serial communication) to the arduino, which decodes the letters of the messages into specific LEDs and displays them. 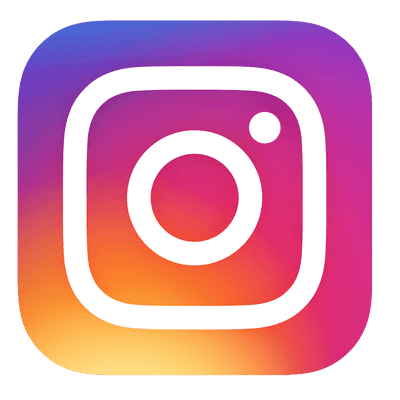 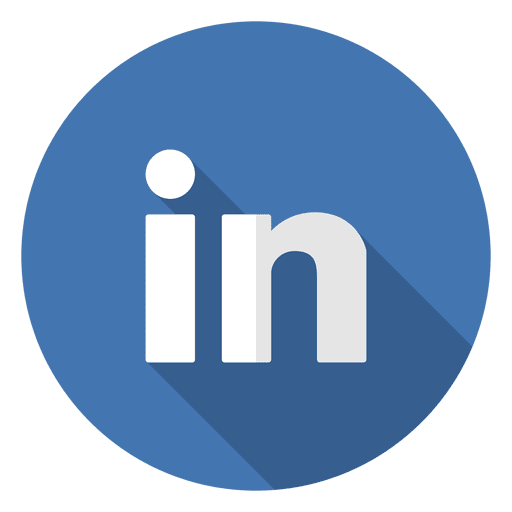 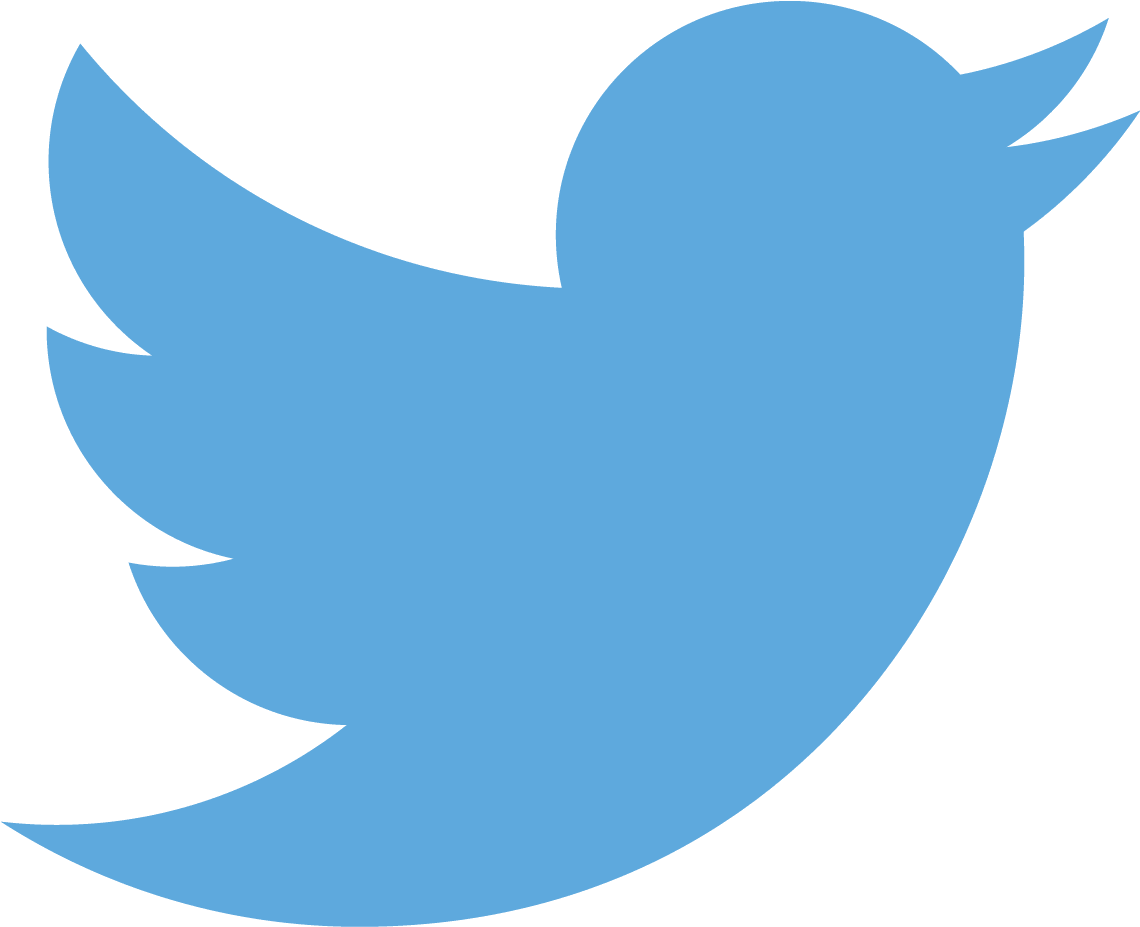 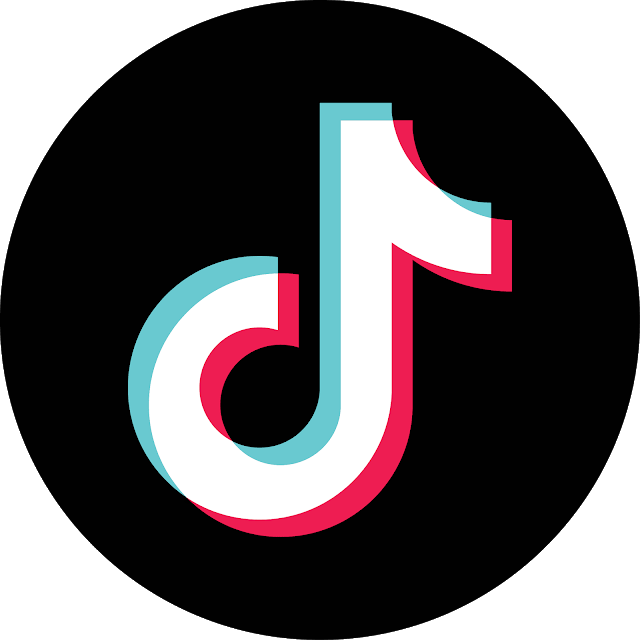